I was awake before the alarm and had a brainstorm on knitting a cowl with the inversion yarn.

I'm calling it the Inversion Braid. 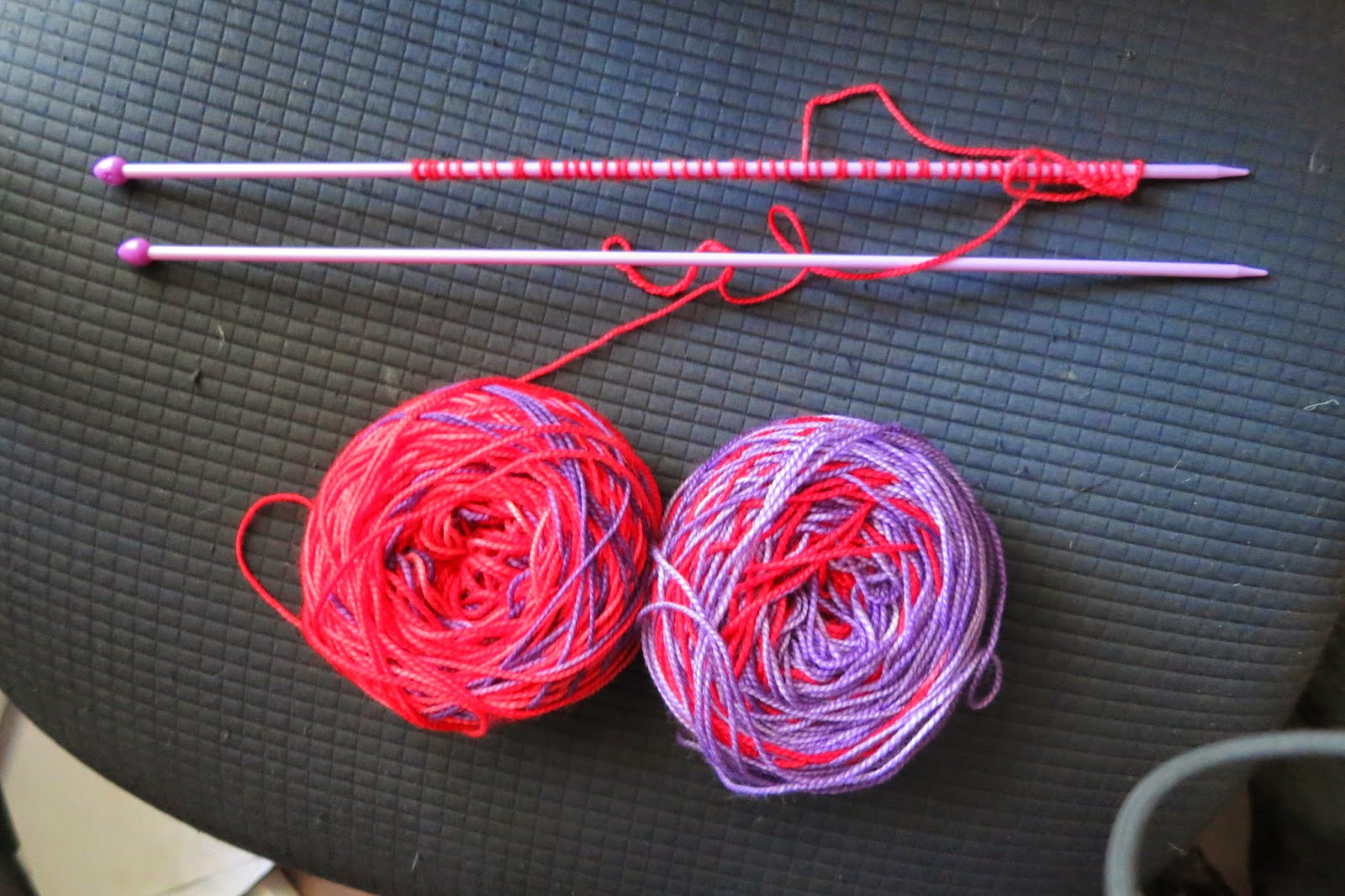 Basically, I'll knit three strips and braid them, and voila the cowl.

However, the twist is that I'll knit the strips off a base, one at a time, and the different strands will be held on waste yarn or a stitch holder  while they aren't being knit.

Dimensions:
9 inches wide
The cowl itself will be 26 inches long and then joined at the base.

Given that sock yarn is about 6 stitches per inch, I'll cast on 54 stitches and knit a few rows in garter, then divide into three strands of 18. I'm using size six straight needles. I will knit this in garter to avoid rolling.

So I start with six rows (three ridges) of garter. 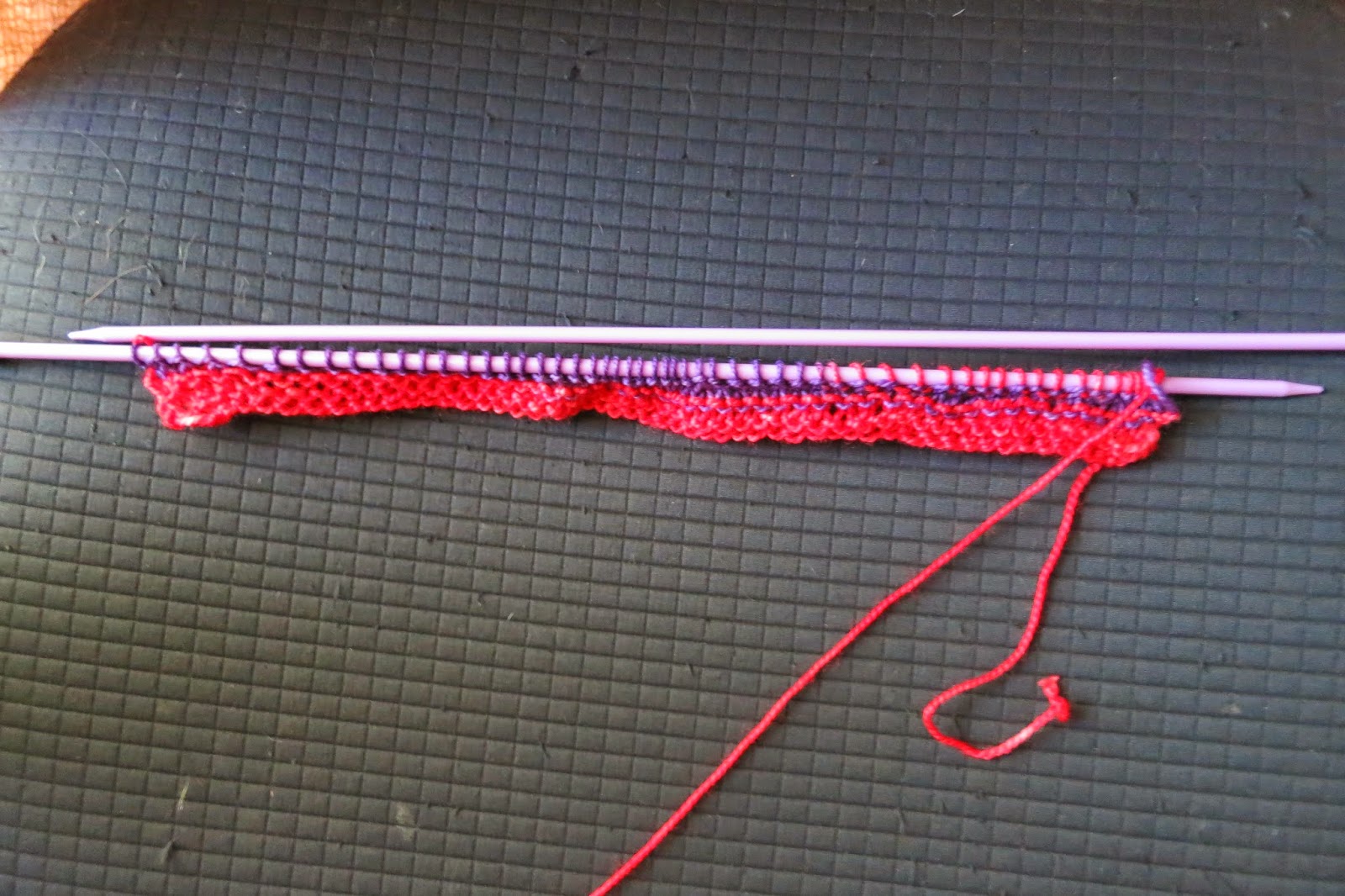 Then on the next row I knit 18 and slip the next stitches to a holder. 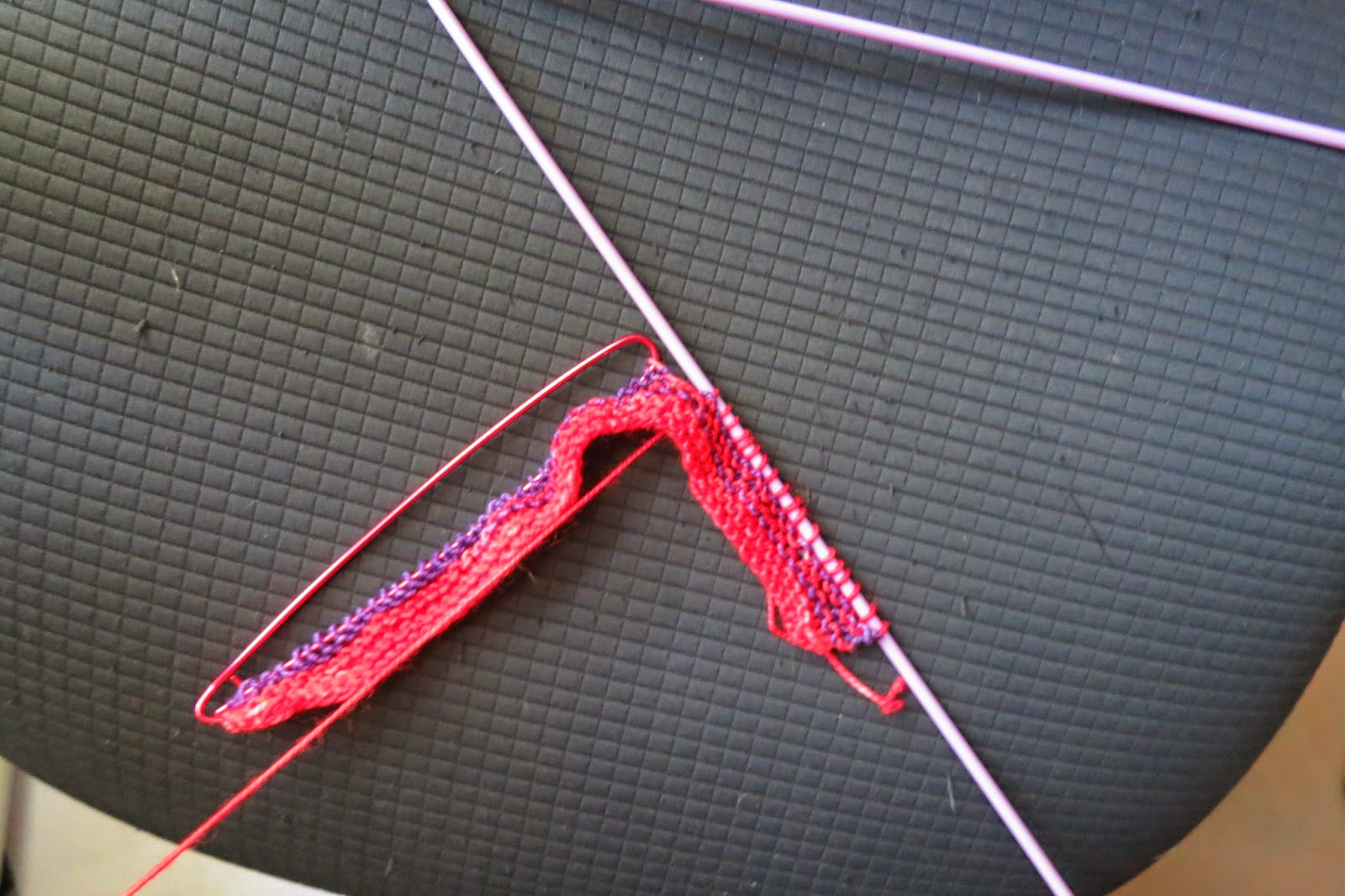 I'll knit this strip til it is 26 inches long, then the middle strip, then the last strip. I won't bind off but move stitches to waste yarn. Then I'll braid.
Then all the stitches go back on the needle and I'll knit six more garter rows.
Then bind off, and sew the two ends together.

Email ThisBlogThis!Share to TwitterShare to FacebookShare to Pinterest
Labels: inversionbraid

That is going to be SO COOL! Can't wait to see the progress.

Genius Kim . THanks for the nice explanation. I may have to