I didn't sleep well again last night--I was up at 4am again and then took a wee nap before getting up for good at 5:30. Two things were on my mind: I had forgotten to pay a bill (and thus couldn't go back to sleep til it was paid) and Stuff with a Chapter. So the chapter stuff: I had written what I thought was a complete chapter (it was close to 20 pages double spaced) for a book with a challenging premise, and I emailed my colleague managing the project to find out what reference style he wanted, and he dropped a tiny little bombshell that he expected the chapter to be 8-10,000 words.

The one I had thought was complete was only 5500 words.

So yesterday I added about 750 words and thought I had probably said all I needed or wanted to say. And then in the middle of the night thought of a few more things to put in there. So right now it is at 7829 words, including the references, and I still need to add some stuff to the references (like the word 'available' at least 20 times). So I imagine it can get pretty close to 8000 so that's good. I had said to myself last night that if I got it to 7500 I'd call it done.

Tim really needs to come home to save me from myself.

Should we look at cute stuff?

Here is the back of the fair isle sweater: 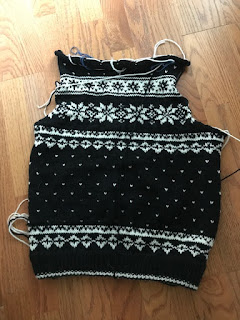 So here is one benefit of knitting magazine: I swapped the uppermost pattern out for another pattern in the same magazine (Debbie Bliss is kind of the queen of fair isle, wouldn't you say?)> And I like it a lot better. So that was good.

From a distance, I must say this looks pretty impressive. Yay me! 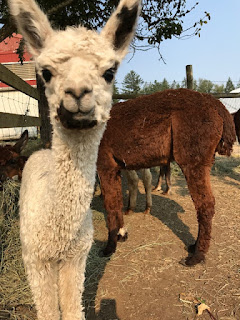 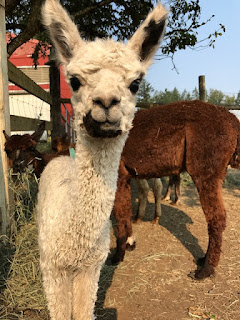 He's getting his first check up tomorrow. 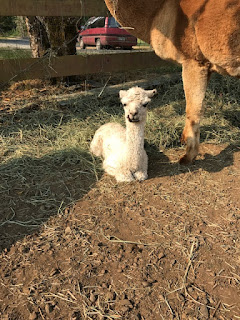 Time for a wee nap. 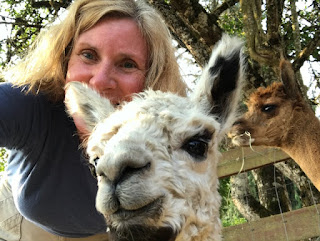 Selfie with me, photobombed by an Auntie.

The sweater looks really great ... but I must say that the baby pics overshadowed it for me. :-)