Knitting and Weeding and Sunsets and Flowers

Yesterday I worked on some stuff in the morning (the survey I'm helping with, the stupid article in the Conversation that finally got published and now contains basically no words I wrote) and then I spent some time doing stuff I wanted to do.

This shawl
It never looks bigger, even though I knit on this for about 2 or 3 hours yesterday. 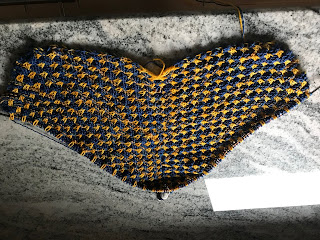 This weeding
In the paper/vinyl cutting world, weeding is removing all the pieces from an intricate (or even not so intricate) project so the good part remain. Yesterday I tried out transfer tape and after I weeded a vinyl alpaca I put it on my computer. 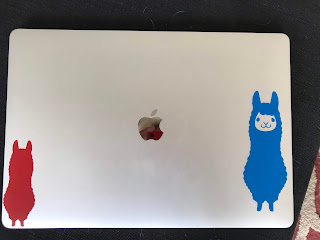 I did a LOT of paper weeding, which is not that fun. 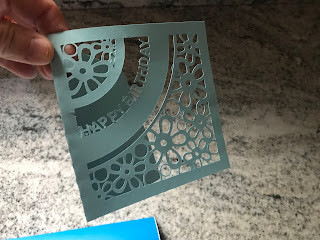 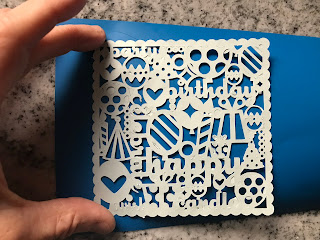 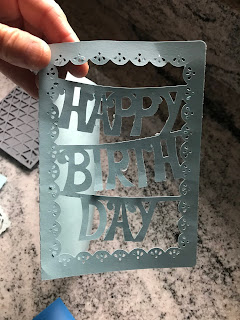 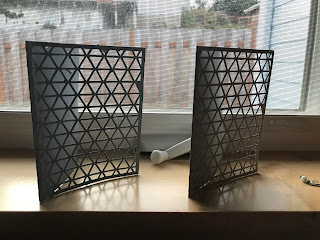 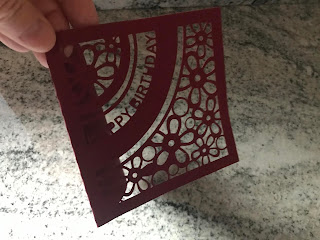 I wanted to get a stockpile of cards done. I think I will probably leave the machine and most of the materials out here until I can Marie Kondo a place for them in Eugene. 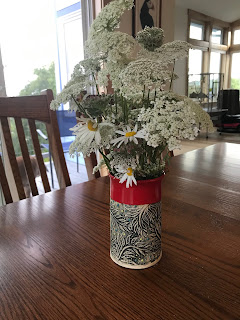 Yes I am the person walking along the road pulling out Queen Anne's Lace from the side of the road.

After four days of clouds, the sun broke out around dinner time last night. I don't really understand how the acoustics work, but we could not hear the waves during the cloudy time, and once the clouds broke it was like someone turned the sound of the waves up to 11.

And it was a nice sunset. 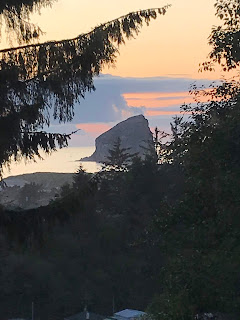 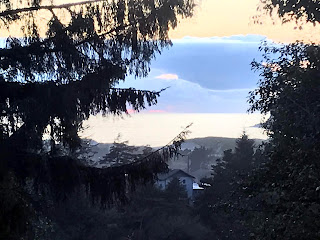 There's a tiny dot of pink in the middle of that last one.

Those cards are spectacular! And the little alpaca couldn't be cuter.

The cards are a much easier way to create Scherenschnitte but still have that technique's beauty!

Great cards and a beautiful sunset!

The paper weeding may be tedious, but the result is fantastic!

Naughty shawl. When they just don't grow it is not fun.
I love all your photos.
Stupid paper...glad it is done!