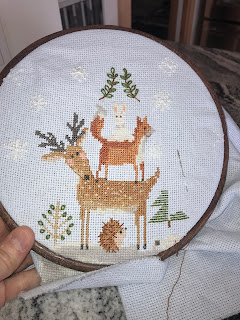 Right now I'm at a bit of a tedious space on my TNT. There's a lot of tiny detail work and I think I redid the eyes four times.

I made a quick trip to Eugene because I hadn't seen the farm for a while and we're at the start of the rainy season. Today is the only day in the next week and a half that is supposed to be dry, so I took advantage and drove over today. I'm bringing a variety of things back as we start to transition to living there forever.

Here is Atom! He was one of the first ones out to say hello. 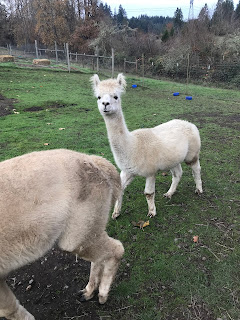 Calypso and his buddy little Chaco, who is his nephew. 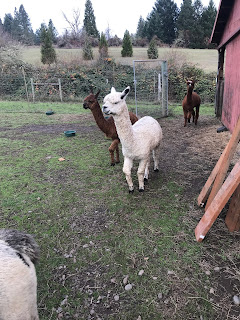 Calypso and Chaco, with Gryffin in the background. 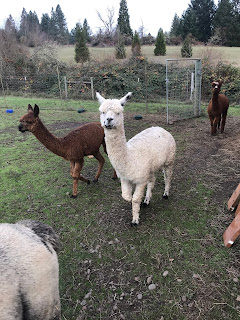 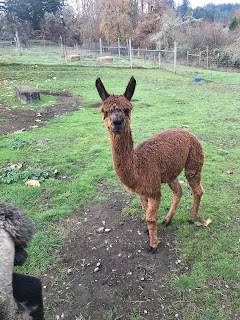 Calypso does a pose. 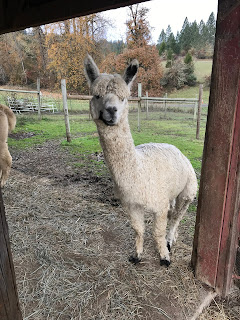 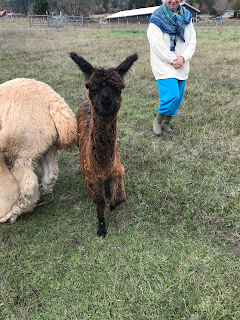 Don't ask what is going on there on the left. 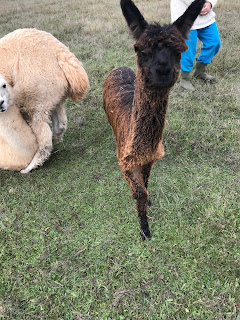 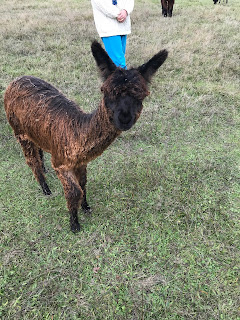 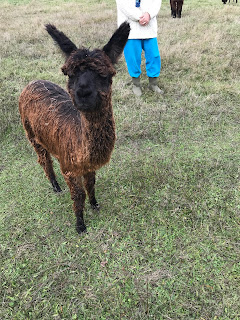 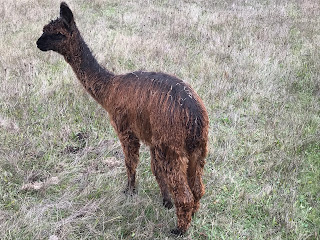 Ann adopted two older ladies, Tereza and Tsarina. They are a 'different' strain of alpacas that look like small llamas. They also haven't been sheared in a while. This is Tereza and she is like a big fluffy dog. And that's Ann! 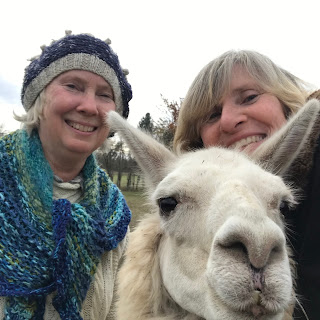 One last photo of pretty Mana. 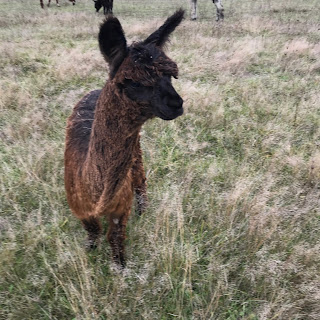 These pictures make me smile!! So cute. Glad you were able to go over to see them all.

Oh, there is nothing like alpaca pictures to bring a smile! Thanks so much for sharing your day at the farm.
XO

Is Mana brown and darker brown, or is there black in her coat?

Such beautiful and calm creatures. Thanks for sharing the photos.

Oh, we all needed a visit to the alpacas! Beautiful--my, how Mana has grown!

Oh my gosh Calypso is a big grown up boy! I am glad he has his dark chin and will keep it.